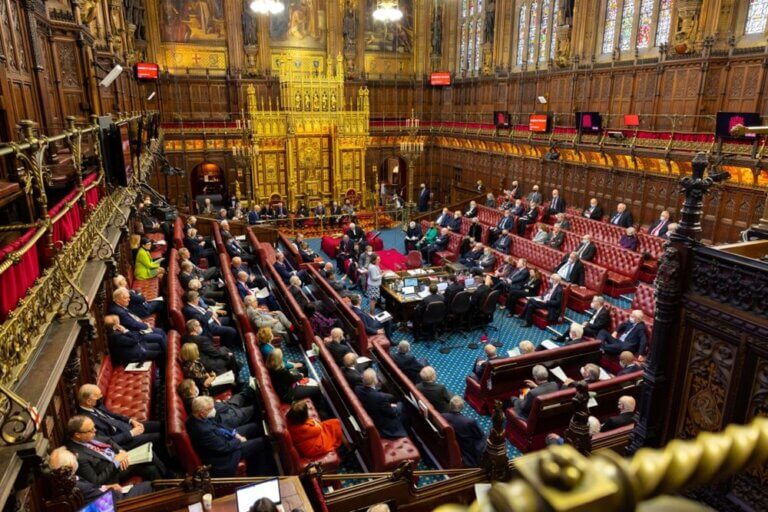 Don’t know about you but I have often asked the question, “What is government for…”?

Because of the way it behaves, performs and the things it does it appears, they don’t know either. But, if they do, and choose not to, we need to ask it more of every politician at every opportunity.

Below is a pretty good outline of what may be the answer should be! (Originally published in Tax Research UK)

In the book I am working on I ask the question ‘what is government for?’ After all, working out how to pay for what the government wants is pointless if it should not be undertaking the task in the first place.

I play out an explanation of government based on three scenarios. One is pure socialism, which the right use as their image of the threat we face, but which in reality we have neither ever had and nor would almost anyone seriously want because of the restrictions on freedom that it necessarily imposes to ensure its perpetuation.

Then there is neoliberalism, which I explain through the market fundamentalism of the Washington Consensus. This is the standard model of the right wing where ideally the government does as little as possible. Thankfully we have never had it. It is a fantasy, but the mismatch between it and our reality is toxic.

Then there is that reality. That is the mixed economy we live in, which appears to have almost no political defenders and no named philosophy that now supports it, social democracy now being a long abandoned term. Much ignored, this is the only model that we know of which works, albeit it needs some modifications.

So what is this politics? If like the Washington Consensus there were to be ten statements on the ideas that underpinned it, what would they be? I spent a little while drafting this. Comments would be appreciated.

The state shall be governed by those chosen by its population as a whole to fairly reflect the views of those living within the jurisdiction, each individual being recognised to have equal rights to participate.

The state will create law to reflect the ethics of the society it governs.

In pursuit of this goal the state will:

– provide for freedom of speech unless it promotes hatred of another person;

– secure the availability of diverse news media that reflects the range of opinion within its jurisdiction.

The state will uphold the rule of law.

The state will maintain peace.

The state will uphold the right to own and trade property, including its own.

The state will eliminate poverty and ensure a fair allocation of resources so that all might participate fully within society.

In pursuit of this goal a state will seek to provide appropriately rewarded work for all who want it.

The state will protect each person from harm whether that be from:

The state shall secure those resources that it needs to fulfil its obligations, in pursuit of which goal it shall:

– provide education to all capable of benefiting from it;

– command the macroeconomy of its jurisdiction, including its currency, currency creation, taxation and deposit taking to provide sufficient economic stability to achieve this goal;

– negotiate terms of exchange, trade and sharing to promote these goals;

– encourage the free movement of people and ideas within and beyond its jurisdiction.

The state shall recognise the limitations that the availability of natural resources imposes upon it.

These propositions shall be interpreted within the framework of the UN Declaration of Human Rights.

Is it on the mark or do you have any suggestions to improve it? Alternatively, do you disagree with any of it and why?

PrevPrevious16 Steps of Populist Politics!
NextBoris Johnson is a Psychopath?Next