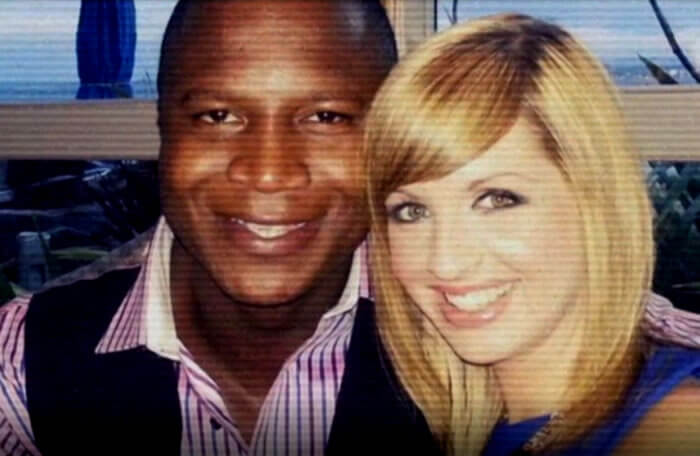 The death of Sheku Bayoh following his arrest in Fife three years ago remains one of the most controversial moments in Police Scotland’s short history.

It is both worrying and apposite given the current focus on the #BlackLivesMatter demonstrations in response to the very similar death of George Floyd at the hands of police in Minneapolis.

It was disturbing not only because there has not been any conclusion or action taken although 3 years later there looks like a public enquiry might be in the pipeline but also the attitude of the police service and their closing of ranks.

Unlike the situation in the US where action appears to have been taken almost immediately once the facts were known there has been nothing like that here!

Maybe because there it was indisputable given the video evidence whereas here there was no real corroborating footage. What there was, came from CCTV some distance away, was shown on the programme and although gives an impression of the actions taken by the police is not as clear or as easily interpreted.

Rather than seeking out the truth, it appears that there were both instructions to keep quiet, by the officer’s representative body, and apparent collusion in the officer’s statements when finally released.

Following the decision not to prosecute the officers who restrained him, Mr Bayoh’s family claim there has been a cover-up, and say they have been denied justice. The film poses fresh questions about the police response and asks if racism could have played a part.

It’s acknowledged that there is still institutionalised racism in society and the police service is unlikely to be the exception.

As evidenced by the statement of one of the female officers when describing Bayoh, “he was massive and the biggest male I have seen“.

That statement is unusual as 2 of her colleagues in attendance at the scene were considerably ‘bigger‘ in terms of height at 6ft 4in and indeed one was 25st in weight.

Did she actually mean, “biggest black male I have seen”?

Additionally, newspaper reports at the time were giving equally confusing information and even blatant lies describing Bayoh as a dangerous man brandishing a machete. None of the police officers statements made any reference to him carrying a knife let alone a machete.

What were the origins of these misleading statements and newspaper headlines can only be surmised but it could have been linked to an attempt to paint a picture where the actions of the police officers could be, at least, partly justified enabling the decision not to prosecute.

We should all hope that the public enquiry when it reports gets to the bottom of it objectively and honestly without pulling punches. All members of society should both expect and demand it!

If you were unable to see the programme when broadcast it is available on iPlayer and if concerned about Scotland and society, in general, it is worth a watch.

PrevPreviousRacist Statues – Pull Them Down!
NextNew Way Of Looking And Doing Things!Next