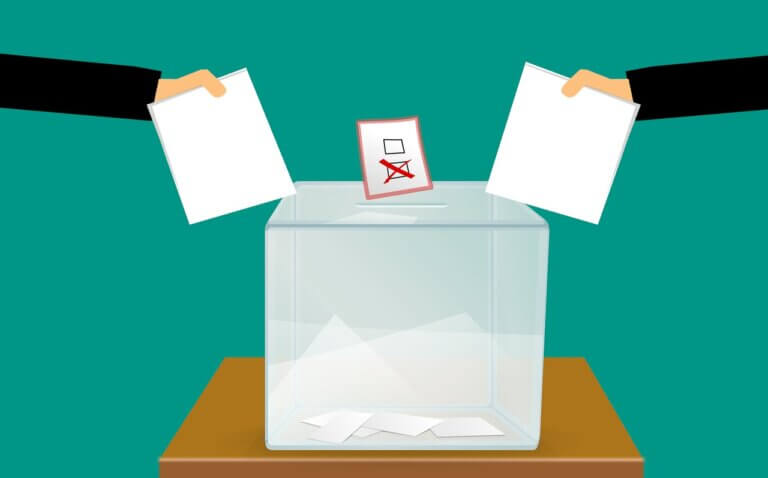 Since the launch of the new Indy supporting political ALBA party at the beginning of this week there has more said, discussed, argued about both in the press up-and-down the country, not just is Scotland, and, of course, where else but on Social Media.

But, not a lot of clarity only confusion. And a number of polarised camps of opinion.

First you have to understand how the Scottish Parliamentary Elections are structured.

It uses the Additional Member System (AMS). There are two parts to it!

Results of the Constituency vote in Central Region in 2013 – SNP win all seats.

In 2016, in Central Region the SNP party won FPTP all 9 constituency seats, gaining three from the Labour Party. And, in the Regional List election took 47.7% of the vote but as can be seen, did not win any additional seats; Labour who lost three constituency seats won four List seats with the Conservative Party the other beneficiary gaining three seats.

This week it has raised its head as the new party is campaigning in the Regional List. And, asking for the independence vote to be split as SNP-1 & ALBA-2.

On the one hand there is the traditional view of only ‘vote for the party of preference‘ applied to both in electing members to the Scottish Parliament.

And, would generally be the approach put forward by the parties themselves! What party is going to propose giving votes to others competing for the same seats.

Given the schism that has arisen within the SNP around the timing of IndyRef2 and the animosity generated by the recent legal wranglings and personal attacks and abuse hurled between past friends and party leaders.

Many are basing their voting intention on emotion and perspective on these actions.

An example, with no specific reference but loaded still (posted on Facebook in pro-independence group):-

“Scotland doesn’t have a true democracy. It is a right denied us by those that rule us. And will continue to do so.

Scotland has been subjugated, manipulated and exploited by a foreign parasitical Parliament designed to bleed us dry for three centuries. And will continue to be so.

And yet, before what is arguably our best and closest chance at gaining Independence, there are those in our nation who would seek to divert that chance by attacking the party that has brought us so close because of ego.

Because those that had their chance and lost, refuse to pass on that task to those who have brought us so far.

It has taken the SNP decades to get to this position. Any party that thinks it can derail the unionists system in a few short weeks is delusional.

It does our nation no favours by its gaslighting of those who have dedicated years of their lives to our cause.

Many have done so to the detriment of familial and personal relationships because they can see a future where Scotland is free.

Today I stand and look at sections of the Scottish political class more akin to Farage.

They shame us and shame Scotland. But worse they take away our childrens futures through conceited anima and arrogance.”

There are, however, many other voters, for whatever reason will give their first vote to SNP and second vote to the new party.

Given the level of emotion and ire, this has kindled, some argue why not bite the bullet and campaign then for SNP-1 & Greens-2 vote to combat that expected switch.

Although the option has always been there, with the Green Party being the second vote, it has never been countenanced until now for the reasons outlined.

Others argue that it is not possible to ‘game’ the system as it has been designed to be very difficult for any one party to achieve an overall and consistent majority.

There seems to be some acknowledgement, however, that rather than ‘gaming’ the system, it could be utilised for benefit.

When put into law and operation it was never envisaged a situation where two parties, although separate entities, should or would have a common purpose. The Common Purpose: Independence For Scotland.

In an effort to try and unravel some of the pro’s or con’s, the 2016 election results in Central Region were analysed and a ‘what if’ asked of the voting figures.

As an example, based on 2016 voting in Central Region, splitting the vote on a 50/50% basis between the new independence party and the Green party.

The results of allocation of seats using the current method if the SNP vote had been split on a 50/50 basis between ‘Other Indy’ and added to votes cast for the Green Party.

Based on the D’Hondt method showing the stages and figures used to allocate the required 7 additional seats. The figure in red wins the seat in that round.

On that basis it would have resulted in four additional independence supporting party seats. Cutting Labour from four to two and Tory from three to just one! It could be argued, that even for those committed SNP supporters with an emotional aversion to voting for the new ALBA party giving it to the Greens is an option worth considering!

For many Independence supporters who may or may not also be SNP voters: If that’s not a result, not sure what they might consider would be!

PrevPreviousCovid-19 – Taxes, Debt, Who Pays, Why & Should We?
NextSheku Bayoh – BBC Scotland DisclosureNext