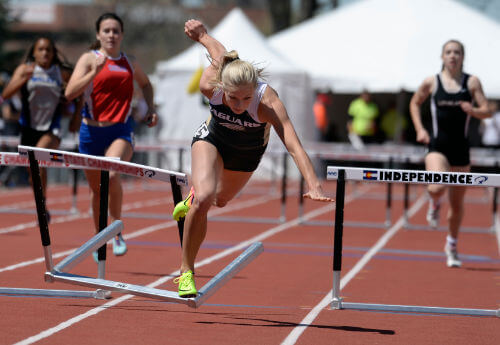 There is nothing worse than, after running a brilliant race with the finishing line in sight, you trip at the final hurdle!

Nicola Sturgeon and the SNP are in danger of doing just that!

The Scottish government have broadly adopted the depressing and conventionally neoliberal suggestions of the Independent Advisory Group report established by the Scottish Government to advise on Scotland’s economic recovery in the wake of the COVID-19 pandemic.

It reported in June and an analysis, aptly describing this as a blueprint for the recovery of the Scottish status quo available here. To some extent it is no real surprise and was to be expected. 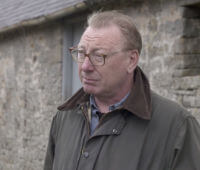 Its chairman was Benny Higgins. He is the current chair of Buccleuch Estates and a former boss of Tesco Bank. So not too surprising that he might have a particular motivation and specific interest in maintaining the status quo!

To give some further insights into Mr Higgins; he is leading the Buccleugh Estates sale of 10,000 acres of Scottish borders land which local Langholm residents would like to purchase and turn into a nature reserve.

The land in question is ‘owned’ by the current Duke of Buccleuch, Richard Scott, the 10th Duke.

He is the largest private landowner in Scotland with some 280,000 acres (1,100 km2) and past chairman of the Buccleuch Group, a holding company with interests in commercial property, rural affairs, food, and beverages.

Alex Thomson, Chief Correspondent at Channel 4 News did a special report about why the Langholm community is having to raise £6 million to turn a knackered grouse moor into a nature reserve.

It’s a highly ambitious grassroots project and hoping to raise more than six million pounds being asked to turn the UK’s most famous grouse moor into a new ten thousand acre nature reserve.

The interview can be seen here on C4 website.

As one commenter said about the interview,

I had to laugh. The Duke’s spokesperson Benny Higgins, the Executive Chairman of the Buccleuch says the Duke is refusing to speak to C4 News, because the Duke has stepped back from the running of the business i.e. he’s retired, and it’s he who’s now running the business and he’s the right person to speak to. But when Alex Thomson asks Benny Higgins questions, he says he’ll have to speak to the Duke and refuses to explain how an interview can be arranged. In other words the usual chicanery by Britain’s landowning mafia, where no one has any responsibility for anything, but they own and control everything.

Problem for the credibility of SNP

Mr Higgins’ attitude raises further questions about the report which he assures is “unequivocally politically independent” which a recent interview in The Times would tend to question (you will need a subscription to read full article, but there is a free month on offer)!

So, the obvious question has to be asked, “why is Benny Higgins advising Nicola Sturgeon”?

That raises more questions about her priorities for ensuring the viability and success of the independence she desires!

And, that should be a worry for supporters of the SNP!

PrevPreviousBBC Scotland GMS – Covid-19 death figures false!
NextHow do we get through Covid & Save the Economy?Next