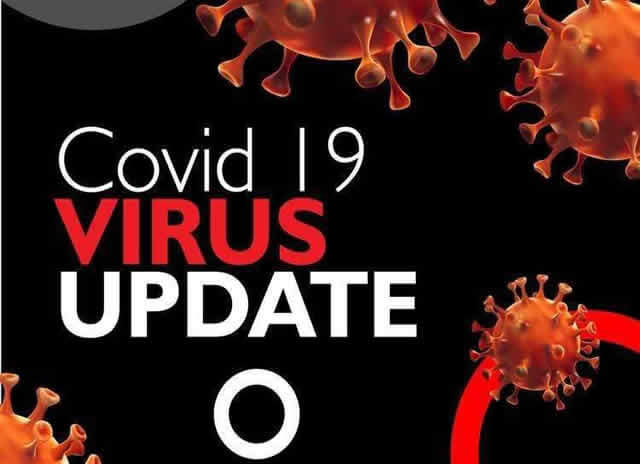 BBC news reporting; is there an anti-Scotland bias?

It’s one of these charges levelled at the BBC, not only in Scotland, that they have a unionist bias. It looks like there could be judging on recent reporting on BBC Radio Scotland GMS.

Listening the other morning to Radio Scotland GMS it was stated that Scotland had in fact done no better than the UK as a whole on COVID-19, because the official death toll in the UK was just under 45,000 and the Scottish death toll was just under 4,500.

Implicit in that statement is that Scotland and England were roughly the same. Sitting listening with my wife at breakfast I commented that is seemed strange given the daily reports given by the Scottish Government.

What Radio Scotland GMS appear to have done is mix the daily trends with the weekly figures for Scotland. Measuring slightly different data!

The real figure should be just under 2,500 when compared to England’s statistics.

At best it is sloppy journalism and at worst, the anxiety of the BBC to politicise everything on COVID-19 in Scotland into a political-constitutional matter, so it can ‘spin’ the facts favourably for the Union, no matter what.

The comparable figures for England and Scotland are 44,650 and 2,490 respectively. They are available on the UK Government website: here, https://www.gov.scot/publications/coronavirus-covid-19-daily-data-for-scotland/#preamble and a lot more besides.

It is not that these have been hidden or covered up as they have been available and reported by the media including the BBC for months.

BBC News has a responsibility to be open & honest!

It should be and is the responsibility of the journalists involved, the editors and the BBC to ensure the accuracy and veracity of the ‘news’ they publish!

As happens with most misreporting there is unlikely to be any retraction, correction or explanation for getting it wrong!

And, if there was it would be included in some blog item or reporters journal and never seen by any of those who heard the original broadcast.

Will they make a retraction? What do you think?