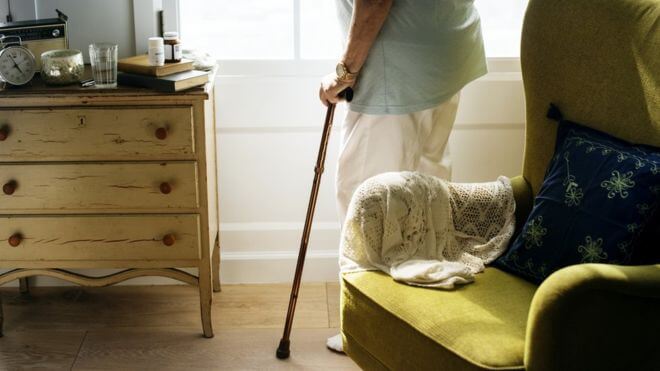 Reported on 29 April, more than half of Scotland’s coronavirus deaths (59%) are now happening in care homes.

Data from the National Records of Scotland (NRS) recorded between 20 and 26 April showed that 338 of the 656 deaths were in care homes.

The figures bring the total number of people having died with confirmed or suspected Covid-19 to 2,272.

it is not news!

From day one, it was said that coronavirus was going to be more dangerous to those over 70 and in vulnerable groups. Like those undergoing immunological treatments, with lung disease and other conditions.

Would have thought that would have been a major factor in deciding which group to give priority to!

It would seem it was ignored with the major part of the initiatives taken since; being social distancing, hand washing and shielding.

All well and good but…

A few weeks ago the statistics reported that approximately 75% of those deaths were over 65. With a third of deaths occurring in care homes.

It’s not rocket science! A back-of-a-fag-packet calculation shows deaths in care homes were 44%+ of the total.

Figures announced today not only confirm that but show that it was an underestimate. In Scotland, the majority of deaths are in care homes and amount to 59% of those dying.

There is no point in blaming care home management! Although they do have to take some responsibility as independent businesses.

It was not in their power to make the decisions that only the government are able to make.

Not only was the UK response ‘Too Little, Too Late” it was also misdirected focusing on the population in general.

The evidence, even early on, showed the primary danger group was the old, aged and infirm.

Most in that group are care home residents!

What should have been done?

The bar chart above shows the locations of where deaths are occurring and over what period.

If action was taken earlier to minimise care sector deaths, the orange section could have been wiped out. Or, at least, maintained at the earlier March 23 level.

Hindsight is a wonderful thing! In the situation we find ourselves, there was no necessity to wait as it was clear from the outset.

The evidence from China, Italy and other countries in Europe was there. And, who and where deaths were occurring!

The UK, affected later in the spread of the virus, should have been in a better position to make the right and most effective decisions.

If the evidence, acted on earlier, disruption to all our lives would have been less dramatic and fewer deaths a result!

The real question is why it wasn’t!