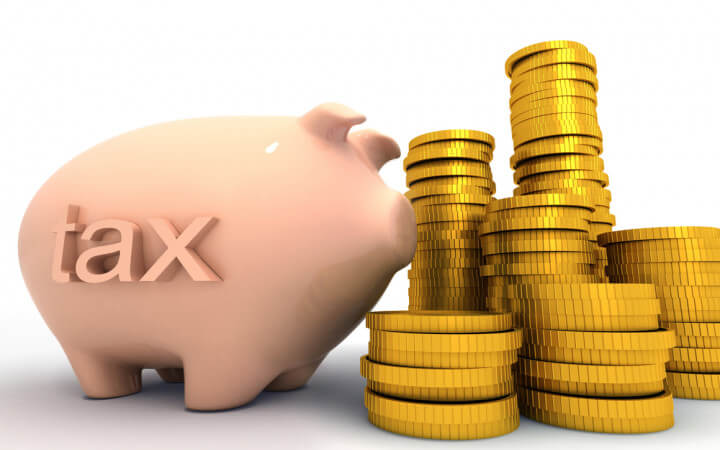 The following questions and answers are republished here from the blog of Professor Richard Murphy of Sheffield University.

He is a recognised authority on tax and the economy and proponent of a new way of understanding how the economy works in a modern state like the United Kingdom, or indeed, any sovereign state with their own central bank and currency.

Providing the answers that are needed

I have been asked by a number of people, from MPs onwards, to prepare answers to the types of questions being commonly asked about the economy in the Covid era. I can’t see why these things shouldn’t be shared. What follows was written as a Twitter thread – hence the brevity – but it provides some suggestions.

Should we raise taxes to pay for Covid 19?

Right now, definitely not. We’re facing an economic downturn in 2021. Almost nothing can prevent it. And increasing taxes will take more tax out of the economy, and make the down turn worse. So definitely don’t raise taxes now.

Does that mean we don’t need any tax changes now?

No, it doesn’t, but overall taxes mustn’t increase. Tax the wealthy more then, and reduce tax for the poorest. That increases overall spending power in the economy because those least well off spend all their income. But that’s it.

So what taxes could increase?

Capital gains tax could be increased to income tax rates. Corporation tax for large companies could be 25%. Tax reliefs on pensions for higher rate taxpayers could be reduced. We could tax investment income more. Increase council tax at the top end.

What taxes could go down for the low paid?

Do we need to repay the national debt?

No, of course not. Firstly, we’ve only repaid tiny amounts since WW2 and nothing since 2001. So why start repaying now? And why do it anyway? The owners of the national debt want to own it. So why force them to sell it when they want it?

Any other reasons not to repay national debt?

Yes. £200bn is National Savings. £400bn has foreign owners. £800bn is owned by the Treasury and can’t be repaid. The rest is owned by pension funds, banks and the finance sector. Why force them to sell? It makes no sense.

So any other reason to leave debt as it is?

Many. Like, it’s never been cheaper, which is what really matters. And to repay the debt requires either more tax or cuts in government spending and both reduce demand in the economy – and we will need all the demand we can get in 2021.

Should we in fact be spending more?

Of course. The NHS is underfunded. So is care. Education and justice are at their limits. They need money, now. But most of all we need the government to lead investment in a sustainable economy for the UK. Why not spend when there is so much need?

What does investing in a sustainable economy look like?

Most important, it is about making the UK’s 30 million buildings energy efficient. Triple glazing. Insulation. New boilers. Heat pumps. And solar power. All done street-by-street by a mass of newly trained people to do the job.

What else do we need to invest in?

But we’re already in debt. How do we pay for this?

First, people are queueing up to save with the government. Why don’t we let them? Second, let’s change the tax incentives on pensions and ISAs to drive money to green investment. And if that is not enough then there is QE.

What changes to tax incentives?

Require pension funds invest 25% of all new contributions in programmes creating green jobs in exchange for tax relief. Ensure ISAs can only be saved in government backed green bonds – to be used to deliver the transformation this country needs.

Why QE? Haven’t we had enough of that already?

QE is simply the Bank of England creating new money for the government to spend. So long as there is unemployment this can be done with no risk of inflation. So we can have all the money needed to invest in the transition we need.

But haven’t we already maxed out the credit card?

This claim is absurd. It assumes the government’s like a household. It isn’t. Unlike households governments can create money, without limit. So they can always pay their bills. There is no credit card. And there is no limit.

So we can create money forever?

No. There is a limit. It’s full employment. That’s the constraint. Money is not. So at full employment spending has to stop. But that’s why the aim should be to create a wide variety of jobs in every constituency. Think small to deliver big.

There will be more of these. But these will do for starters. And of course each is just a framework for an answer. But there’s never a reason, however short the time available, to not argue for the economy we need.

It is hoped the above helps give an insight into why the status quo and the way the economy has been mismanaged for years, by governments of differing philosophies, and how it can be improved for the benefit of all the citizens.

PrevPreviousHow do we get through Covid & Save the Economy?